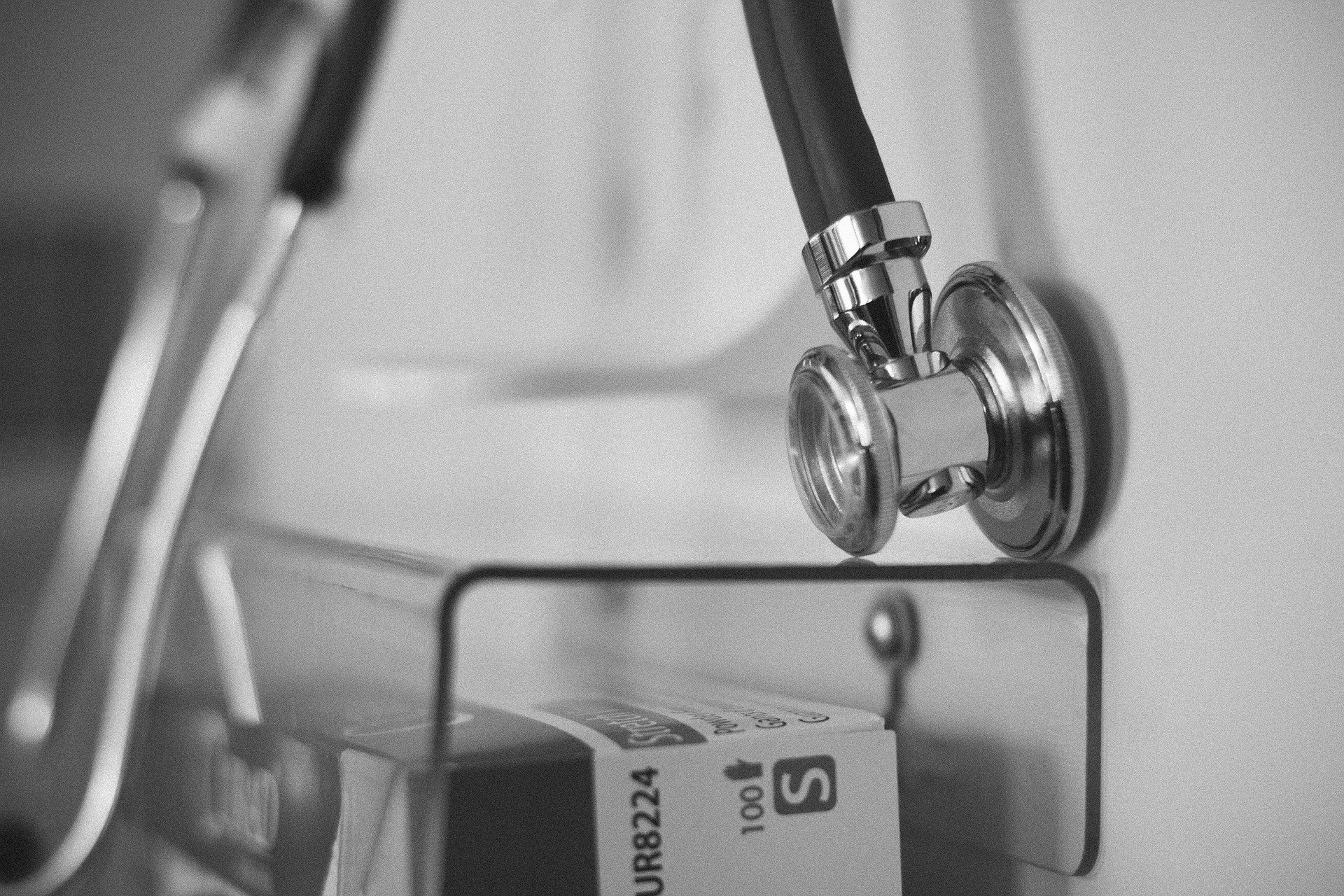 The ACMT Career Achievement Award honors an ACMT member who has made extraordinary contributions to the field of medical toxicology. The award is presented annually at ACMT’s Annual Scientific Meeting.

Please see the nomination procedures below and send your nominations today!

Any member of the College may nominate himself/herself or another member for this award. The nominee must be an active member of the College; however the peak of activity does not have to be recent. Additional outstanding contributions to the specialty should include one or all of the following; teaching, clinical practice, research, service.

Each year the Awards Committee will evaluate the new entries submitted and the previous nominees from the last five years. The recommendations are subject to review by the ACMT Board of Directors. The decision of the Board is final, and the Board reserves the right to make no award if there are no nominees of sufficient merit.

Letters of nomination should offer detailed specific information regarding the nominees contributions to the field of Medical Toxicology.

Send letters to the Awards Committee via email to awards@acmt.net with ‘ACMT Career Achievement Nomination‘ in the subject line.

The recipient will be recognized at the ACMT Annual Scientific Meeting. The recipient will have the opportunity to deliver a keynote address on a topic of his/her choice or have one presented in his/her honor.