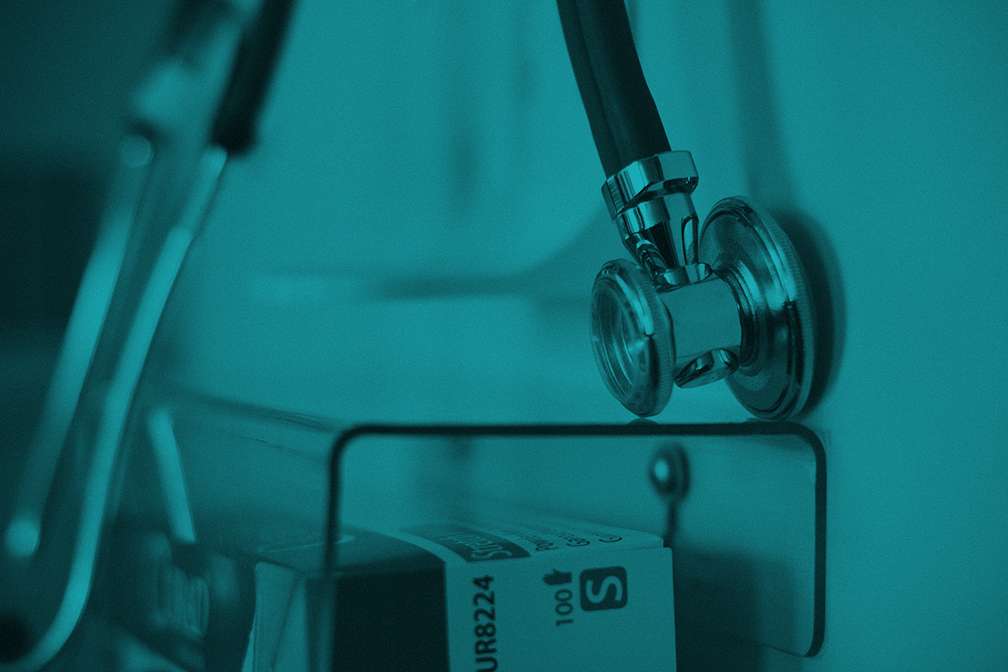 Our membership is comprised of physicians board certified in medical toxicology, and others with recognized expertise in the specialty.

Several membership opportunities are available to those who work in the field medical toxicology both in the U.S. and internationally (including MPH, PharmD, PhD) or are pursuing a career in medical toxicology (Medical Students, Residents, Fellows in Training.) ACMT supports multiple resident and medical student rotations and clerkships.

What is Medical Toxicology? Medical Toxicology is a sub-specialty of medicine with a focus on the prevention, evaluation, treatment, and monitoring of injury and illness from exposure to drugs and chemicals, as well as biological and radiological agents. Medical toxicologists work in clinical, academic, governmental and public health settings, and provide poison control center leadership.

Medical Toxicology is a relatively new medical specialty. In 1968, the American Academy of Clinical Toxicology (AACT) was founded. Initially, the AACT was a physician-only organization representing physicians with an interest in clinical toxicology and/or poison control centers. At the time, there was no formal board certification in Medical Toxicology. In 1973, after much debate, AACT opened its membership to non-physicians with an interest in clinical toxicology. These non-physicians consisted mainly of pharmacists, and some nurses and PhDs who were associated with poison control centers.

In 2000, ACGME began to credential fellowship training in Medical Toxicology. With these changes, the grandfather practice route to Board Examination eligibility has closed.

Board of Directors
Staff
Fellows of the College (FACMT)